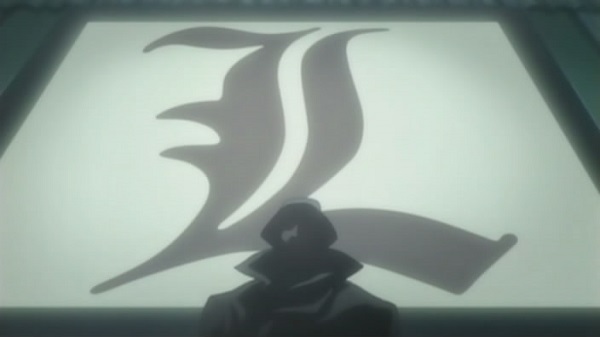 When L wants to communicate without revealing his identity, he uses a capital L as his symbol. The letter comes from a real font called Cloister Black. 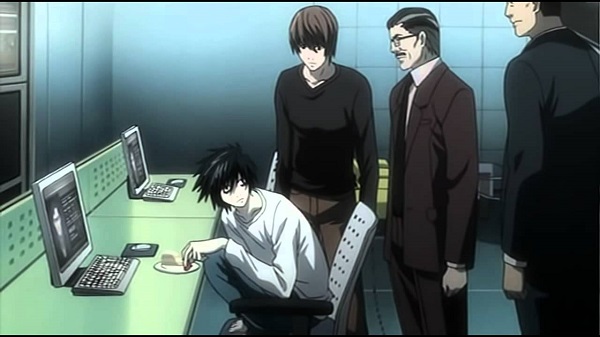 Everyone remembers L offering Detective Mogi a strawberry to keep a secret. But you may not have noticed that Mogi puts the strawberry in his pocket. Does he like strawberries? Was he too dumbfounded to say no? Does it matter? 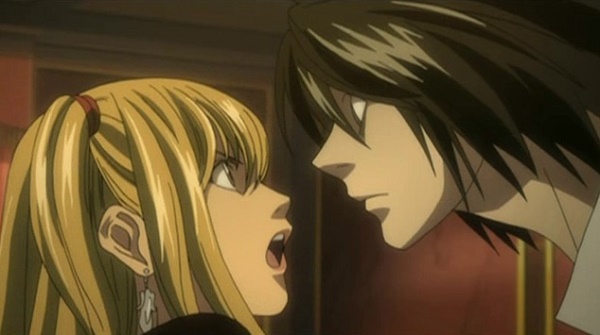 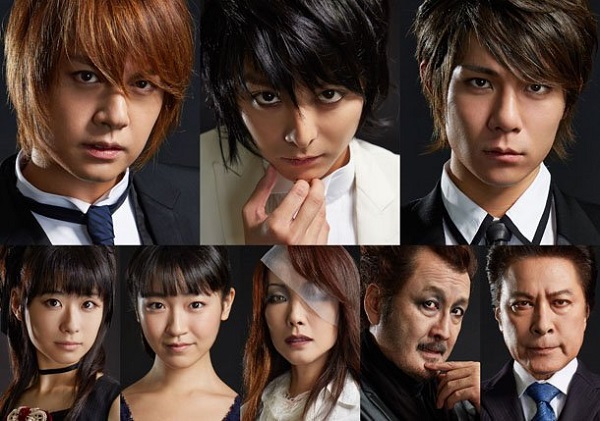 The musical adaptation of Death Note premiered in Japan and South Korea earlier this year. However, it was originally written in English by composer Frank Wildhorn (Jekyll & Hyde, Excalibur) and then translated into Japanese and Korean. The Japanese version of "Playing His Game" is called "Inside of Him." Listen to both and make of that what you will. 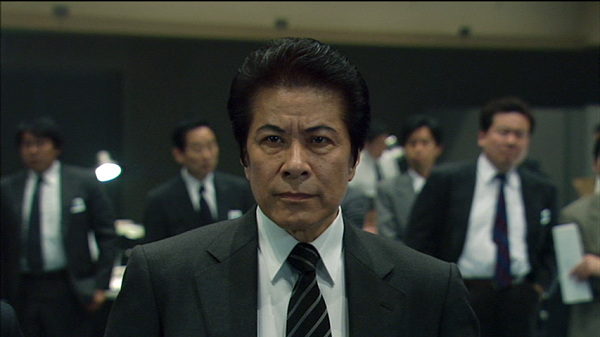 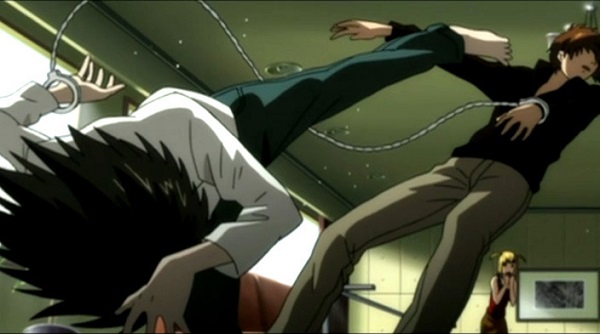 After Light and L's fight in episode 18, many fans assumed L was using capoeira (a form of dance fighting that originated among Brazilian slaves). Series creator Tsugumi Ohba hadn't written L as a master capoeirista, but he liked the idea so much that he declared it canon. 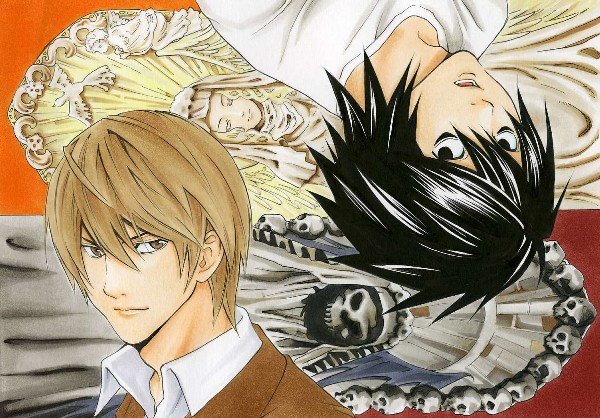 Light and L are depicted as opposites in just about every way. Watch episode 2 again: you'll see that Light uses a PC and L uses a Mac. 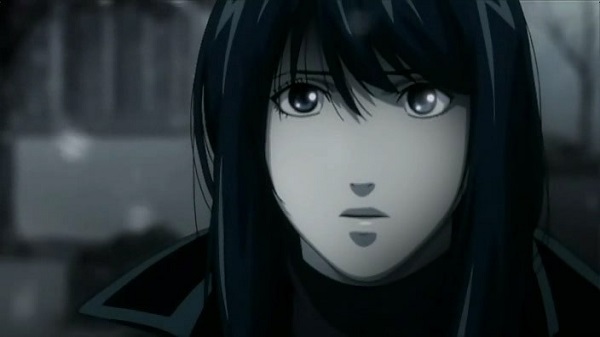 In the manga and anime, L recognizes ex-FBI agent Naomi Misora from her work on the Los Angeles BB murder cases, chronicled in one of the light novels. Though L works with her remotely, only once do they ever meet in person...and Naomi never finds out that they did. 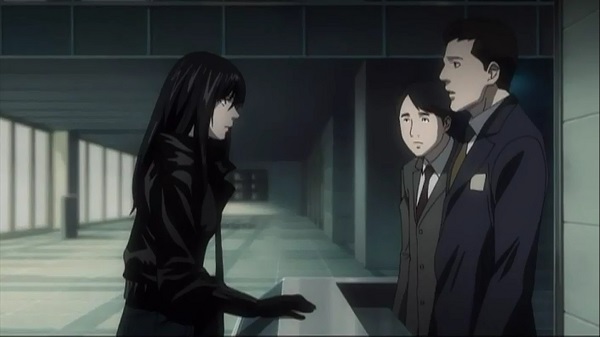 Why did Ohba kill off Naomi Misora so early? Initially, he wanted a cool female character to balance out the male-heavy cast, but she ended up piecing the Kira case together faster than he anticipated. That's right: she dies because she's too smart. In a cast with Light and L, that's definitely saying something. 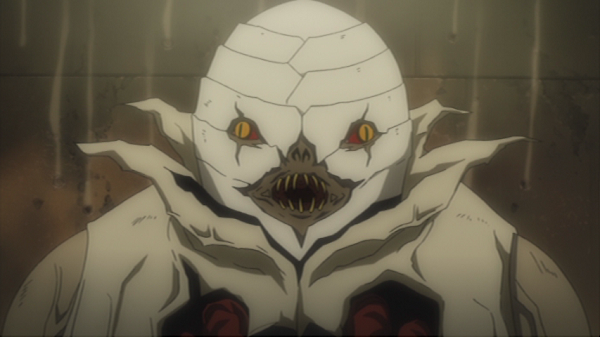 A highly intelligent shinigami named Daril Ghiroza was originally intended to make a prominent appearance in the second season of the anime. She was replaced by the dimwitted Sidoh because he was much easier to draw. 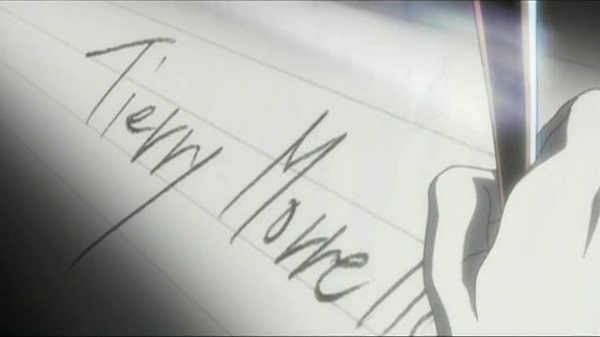 When creating his characters, Ohba chose names that sounded real but were unlikely to exist. This approach is particularly obvious in the Another Note light novel, which includes names like Quarter Queen, Believe Bridesmaid, and Blues-harp Babysplit.

The pilot chapter of the Death Note manga was completely different from the rest of the series, involving a young boy named Taro Kagami who finds the Death Note and accidentally uses it to kill several bullies. Ryuk takes pity on Taro, giving him a "Death Eraser" to bring them back to life—wildly out of character for the shinigami we know. 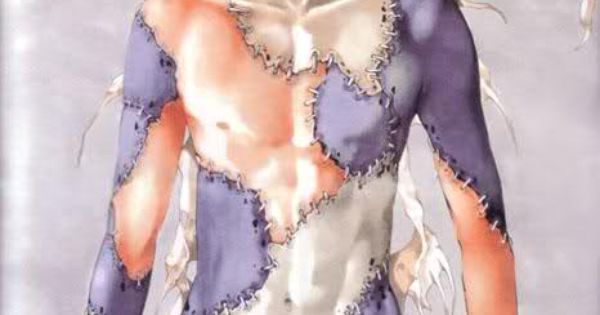 Series illustrator Takeshi Obata originally had a much more human, much more attractive design for Ryuk. This was eventually vetoed; Ohba felt that making Ryuk too human would shift the focus away from Light. Besides, nobody can be prettier than Light. 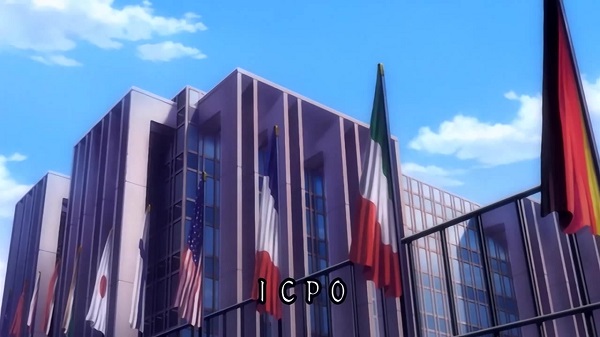 Obata cites the first Interpol press conference as the most difficult scene he had to draw for the manga. "Lots of people to draw, and...I had no idea what an international Interpol meeting was supposed to look like! I just couldn’t picture it." 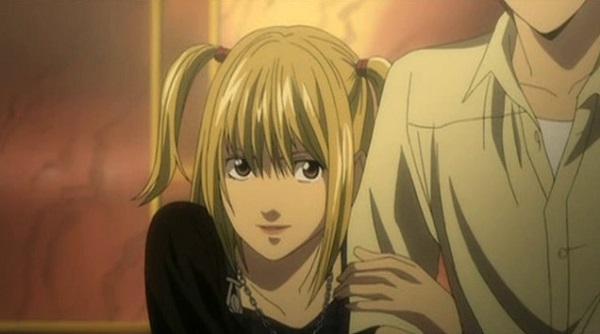 Obata had the hardest time creating Misa. He didn't understand her total loyalty and love for Light, and her variety of expressions and moods proved challenging for the artist to keep track of. Her elaborate Gothic lolita fashion sense definitely didn't make it easier.

Oh, That's How It Sounds 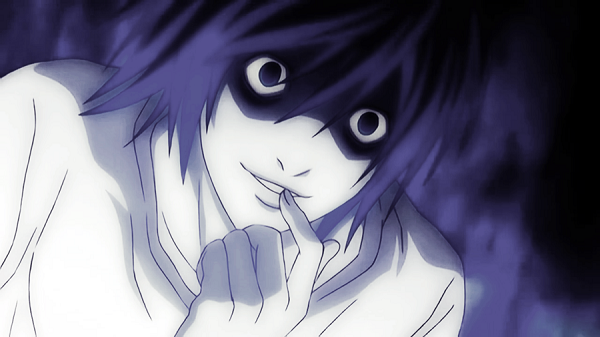 Blink and You'll Miss Him 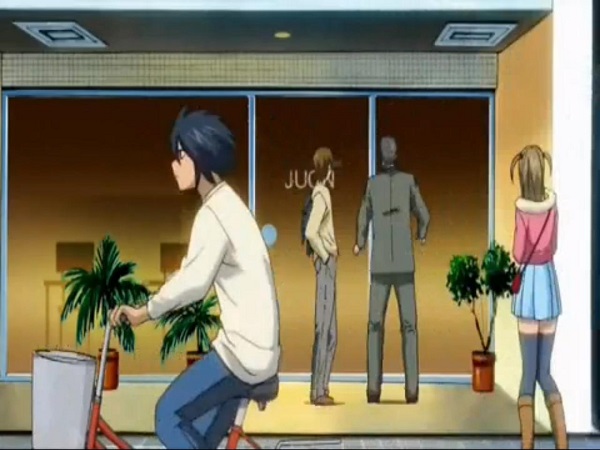 Go back and watch episode 6 of Full Metal Panic! The Second Raid. L briefly appears in the foreground, riding a bike! Light, Misa, and Soichiro are also in this scene. 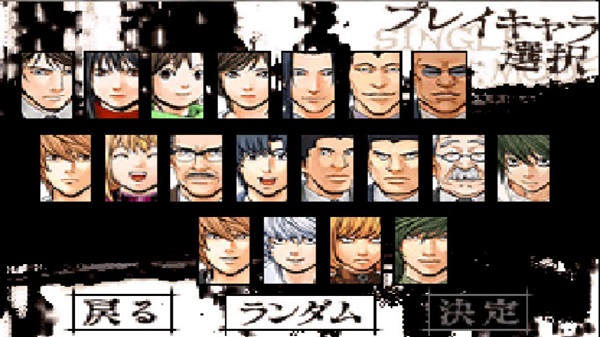 Death Note has had a handful of video game adaptations. The above picture is from Death Note: Kira Game, a strategy game which allows you to play as one of many characters to discover who is L and who is Kira. Yes, you can play as three of the Yotsuba Group, or even Light's little sister Sayu! Several characters also appear in Jump Super Stars and Jump Ultimate Stars, fighting games with Shonen Jump characters. 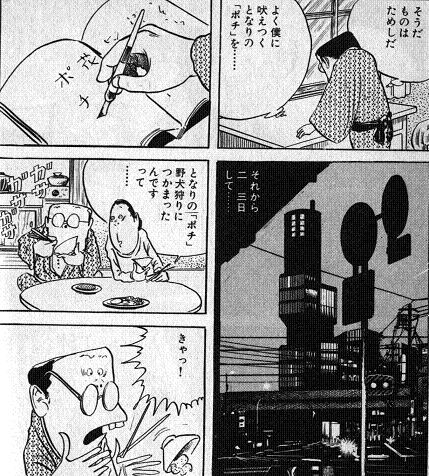 In 1973, Shigeru Mizuki (GeGeGe no Kitarou, Onward Towards Our Noble Deaths) published a one-shot called Fushigi na Techou (The Miraculous Notebook). It was about a notebook that killed whoever's name was written in it. Sound familiar? Unlike Death Note, Fushigi na Techou has no Shinigami and stars a middle-aged salaryman instead of a high school senior. Also, the notebook works on dogs.

The Family That Solves Crimes Together 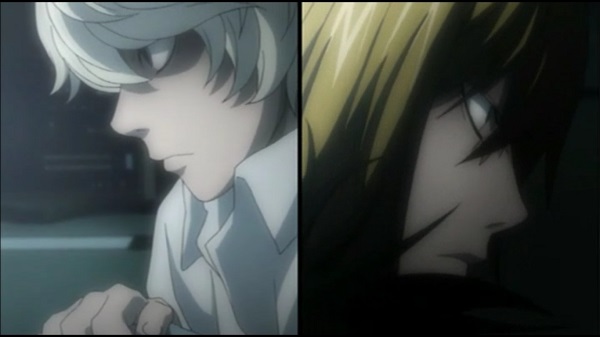 Early in the planning of Death Note, Near and Mello were intended to be L's twin sons. That idea was shot down because neither Ohba nor Obata could imagine L having sex. They must not write fan fiction.