20 One Piece Facts That You Probably Didn't Know About

One Piece is known for its collection of unforgettable scenes and strange, yet funny characters. In fact, some characters and events are often based on real-life people and events. Here are some facts from this influential franchise that you probably did not know about! 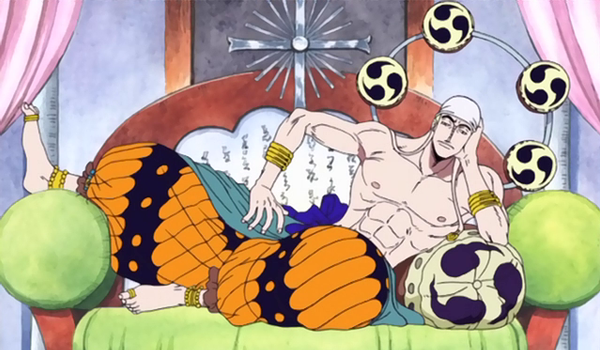 Enel is the name of an Italian manufacturer of electricity, which is reminiscent of Enel being a Thunder God. 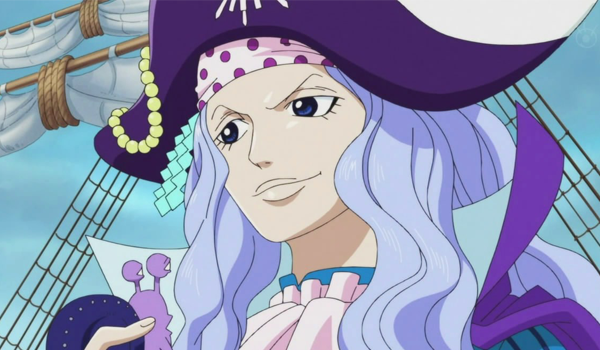 White Bay’s name is similar to the English town called Whitley Bay which is famous for its ice rink. 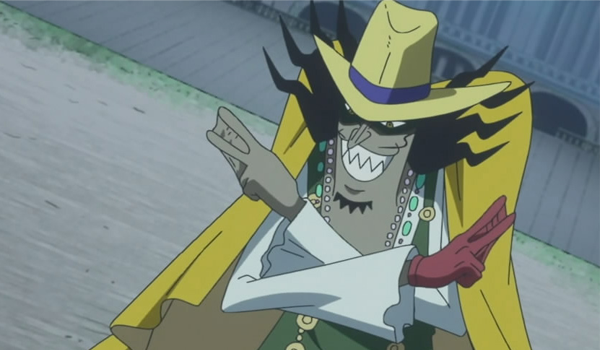 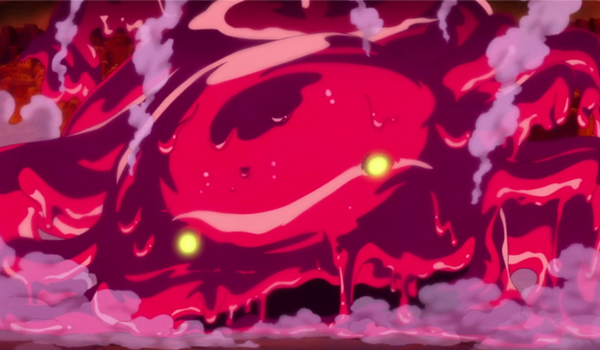 Smiley’s demise is a reference to a pyroclastic flow, a fast-moving current of hot gas and rock which results from an explosive volcanic eruption. 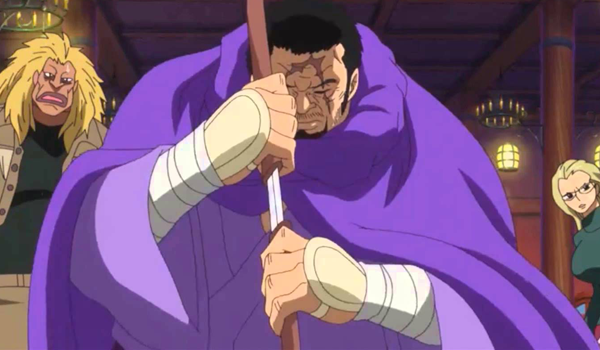 Issho’s appearance is based on the fictional character Zatoichi who is a blind swordsman that carries a "shikomizue," a cane sword used for walking and fighting. 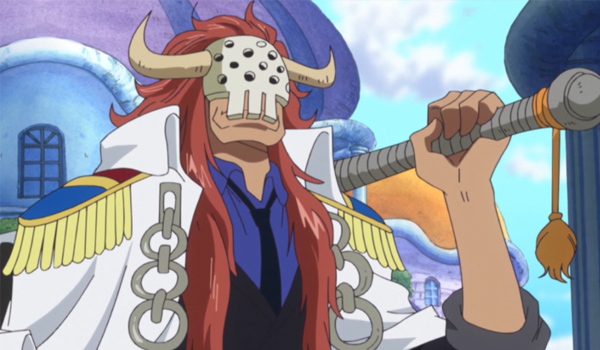 Bastille (formally known as Bastille Saint-Antoine) is a famous fortress in Paris, France. One of the prisoners at Bastille was famous for wearing an Iron Mask. 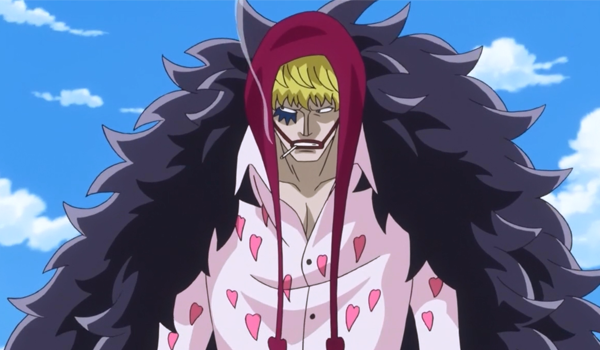 Rosinante is the name of the horse of the fictional character Don Quixote, the protagonist of the story El ingenioso hidalgo don Quijote de la Mancha made by Spanish author Cervantes. 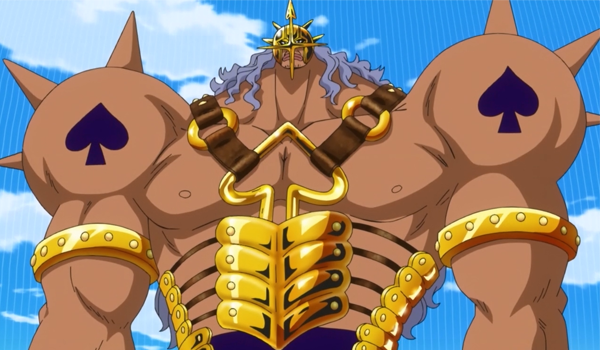 Pica has abilities similar to the mythological Greek half-giant Antaeus. They are both invincible provided that they remain in contact with the ground. 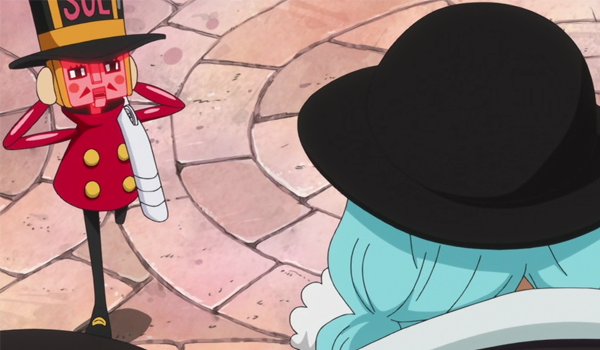 When Kyros was turned into a toy soldier, he resembles the titular character of the Hans Christian Andersen story The Steadfast Tin Soldier who also stands on one leg. 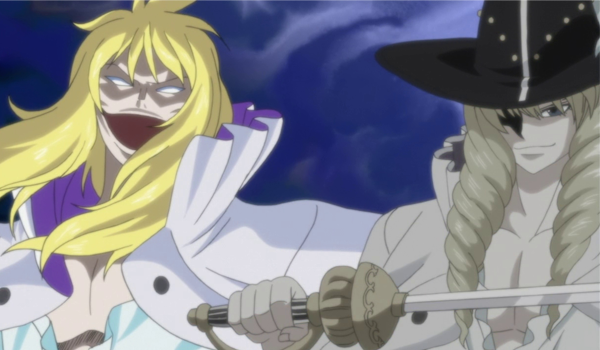 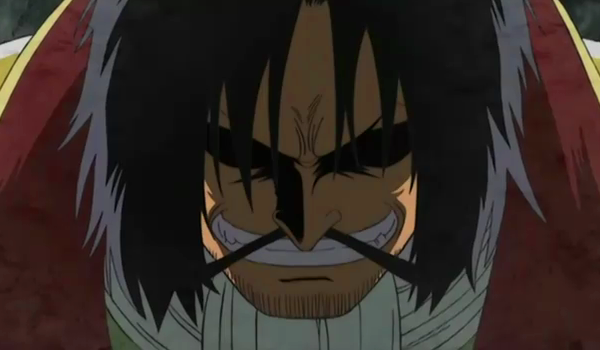 Roger’s controversial execution was similar to Olivier Levasseur, a famous pirate known for allegedly hiding a treasure and leaving behind a cryptogram regarding its whereabouts during his public execution. 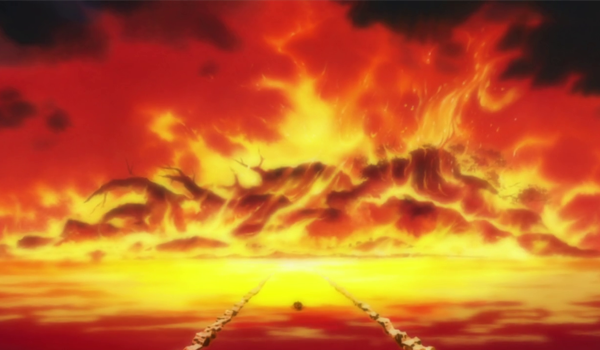 Robin’s tragic past, the annihilation of Ohara, was similar to an incident in the Qin Dynasty of Ancient China where scholars were executed and books were burned as Emperor Shi Huangti believed that uneducated people were easier to control. 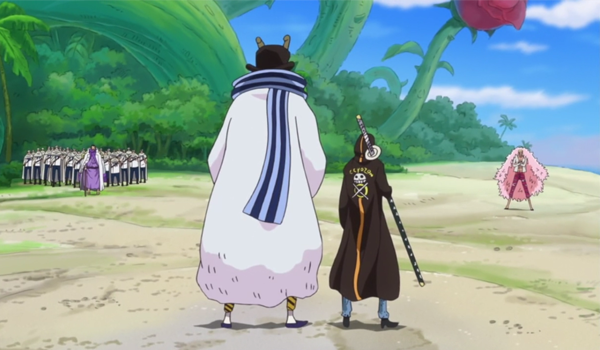 Caesar Clown’s captivity by Luffy and Law mirrors the event where Roman Emperor Julius Caesar was held for ransom by pirates, although negotiations did not go as planned. 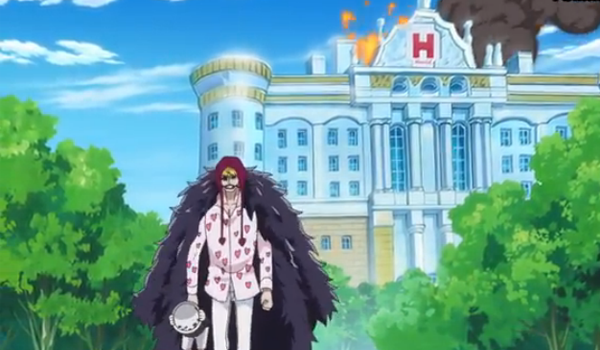 Rosinante’s act of burning down a hospital where doctors refused to treat Law was similar to a scene from The Dark Knight where Joker burned down a hospital. 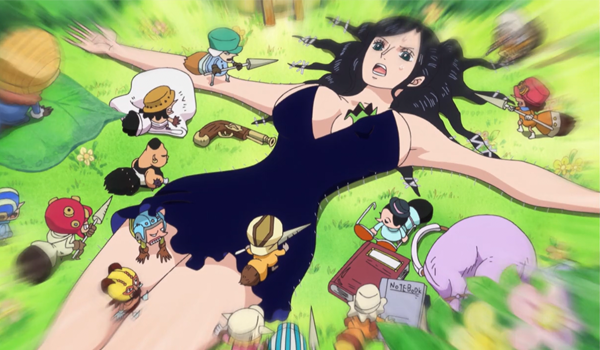 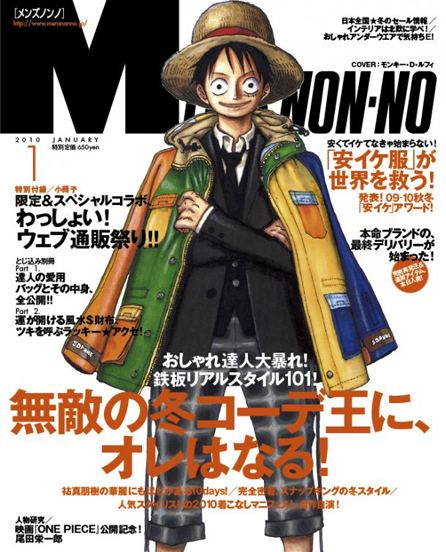 Luffy became the first ever anime character to appear on a Japanese fashion magazine when he landed the cover of the popular Men's Non-No. 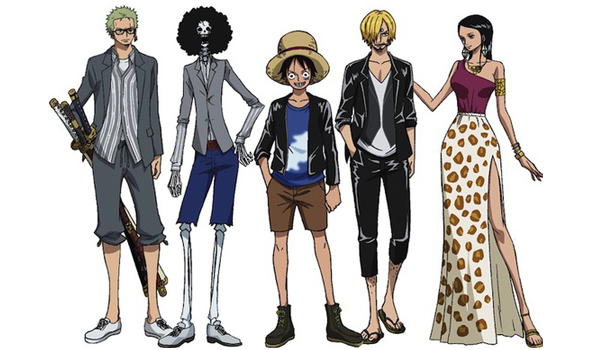 The outfits of the Straw Hat members in One Piece Film Z were actually designed by A|X Armani Exchange. 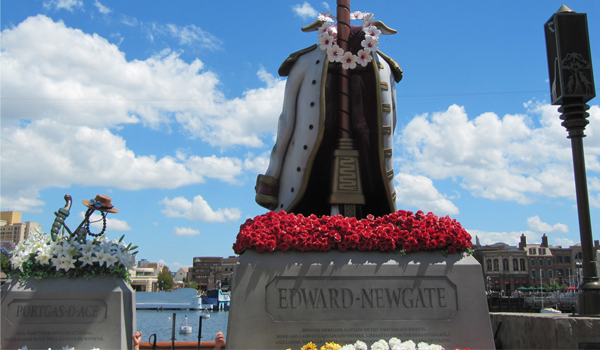 Universal Studio Japan has actually built a replica of the tombs of Ace and Whitebeard as a tribute to the series.

Concept of Impel Down 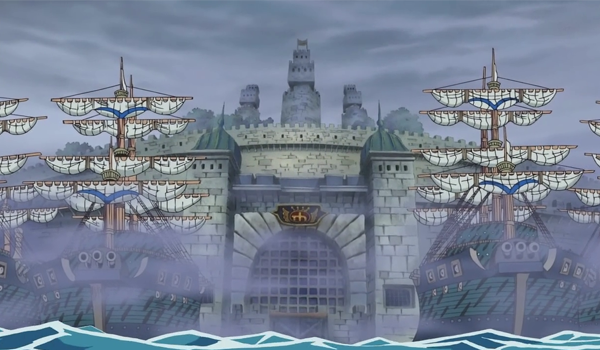 The concept of Impel Down resembles how Hell is depicted in Dante Alighieri’s Divine Comedy, with different prisons having different forms of punishment. 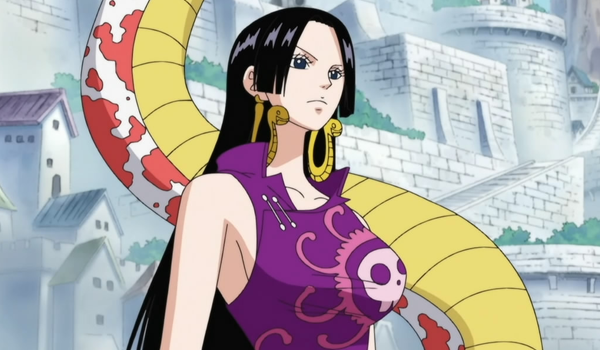 Thomas Hancock is the manufacturing engineer who founded the British rubber industry. Does that surname ring a bell? Yes, as we all know, Boa Hancock is madly in love with the rubber man Luffy. Who knew these two had a connection this close to home?!

We hope you enjoyed this list of some of the most interesting One Piece facts out there. The fact of the matter is, having this extra knowledge will guarantee you just that much more fun when watching the actual series! Please be sure to check it out!