The entertaining style of Jojo's Bizarre Adventure extends to its selection of diverse ending credits, from classic rock to catchy pop tunes. Let's delve into the past with the first three endings and speculate on what the theme for Part 4 will offer! 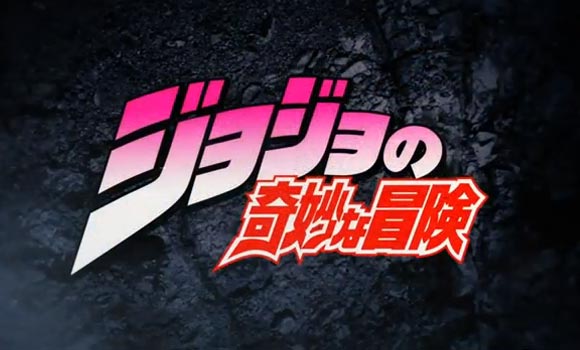 Western popular music has always been integral to the style of Jojo's Bizarre Adventure. There are characters named after REO Speedwagon, Santana, and Oingo Boingo, among other bands, and numerous other references to British and American music. So it is only fitting that the newest anime adaptation has featured tons of famous pop and rock songs. It also apparently made the show that much more expensive to license, explaining why it took so long for the first season to even stream and why the show still hasn't made it to American TV. However, with this unique anime, the extra cost of including these songs should be worth it. They provide a fun note to end on after 22 minutes of sheer manly action-packed insanity.

Because the full song runs almost nine minutes, different 90-second cuts are used throughout the first 26 episodes of the series.

Part 2 of the JoJo series, Stardust Crusaders is set in Egypt, so naturally, they go with the most obvious, yet tonally perfect, Egypt-themed novelty song.

A change of pace from the other parts of the series, the most recent JoJo ending theme sticks to a calmer instrumental selection of music.

What will Part 4 bring musically? Who knows! But if we are just pondering the idea...

Part 4 takes place in 1999, so they may go the literal route and use "1999" by Prince (no proper Youtube link for that unfortunately), or they may just pick a song from 1999. So what song from 1999 best fits the bizarre world of JoJo? Well, duh! Smash Mouth's "All Star," which yes, did appear in an anime dub for a Digimon movie before, but JoJo would rock that sound so much better!