Super Sonico has become a worldwide multimedia phenomenon with albums, video games, anime and manga devoted to her. What makes her such an incredibly hot ticket? Let's find out! 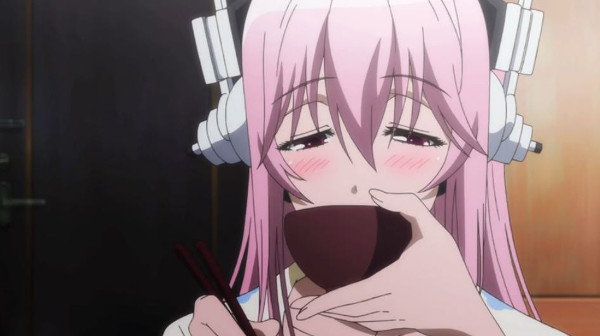 Almost a decade ago in 2006, the Japanese software company Nitroplus debuted a new mascot for themselves named Super Sonico. Portrayed as an aspiring idol, model, college student and cat owner, no one could've imagined the massive success she has accomplished since then. In the last few years, Super Sonico has become a multimedia franchise that has had tons of music albums and video games released, along with an ongoing manga adaptation and even a TV anime series, SoniAni: Super Sonico The Animation, that aired in the winter of 2014. Why has Super Sonico been so successful? Let's not beat around the bush here... it's because she's hot! 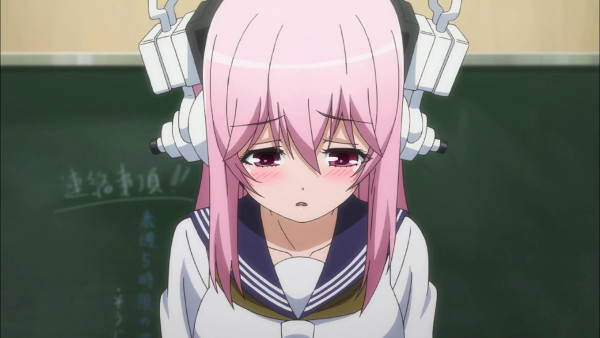 While one could easily argue that Super Sonico is not a character for young women to look up to, it doesn't change the fact that she is a character that many people enjoy seeing. Her design is beautiful, mainly her huge... ahem... assets, and she is designed to be talented and multifaceted, which only add to her appeal. 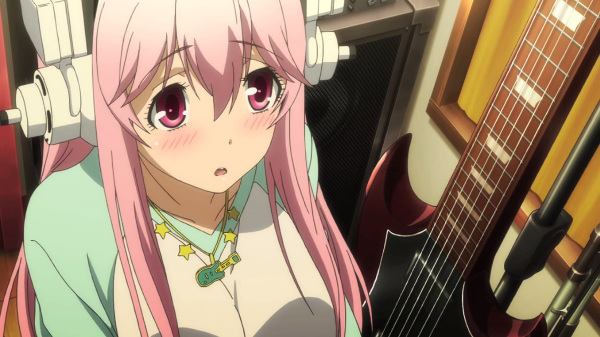 It's more than just her physical looks that attract the attention of fans around the world however. Not only is she able to juggle a successful career as a model and singer in a band, but she is also a college student studying marine biology. That's no easy feat, even for a fictional character! 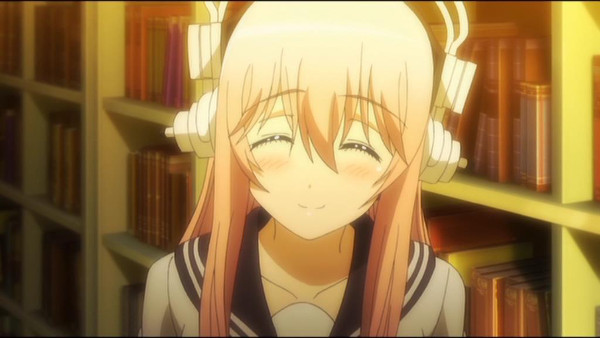 While occasionally portrayed as being a bit dim and possibly even naive, Super Sonico is still a character that I would argue is someone to emulate parts of. Naturally, not all of us can be a buxom pink-haired protagonist in life, but we can all learn from her dedication and desire to become a better person. She wants to make people happy in all aspects of her life; she wants to bring people joy with her music and she wants to make the world a better place through her hard work and will do whatever she can to help a friend in need... even if it means having to put herself in multiple places at the same time.

Unlike other mascot characters who are more two dimensional, Super Sonico has been turned into an anime character that is as real as it gets! Sweet, kind and caring, one can only hope that she'll be around for as long as possible to inspire the world to be a better place for all of us to live in.