Beelzebub follows the adventures of Oga Tatsumi, the strongest juvenile delinquent at Ishiyama High School, who has been chosen to raise the son of the Demon King. Here are some quotes from Oga Tatsumi teaching Baby Beel a thing or two about manhood! 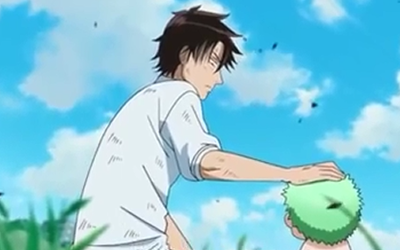 “To be the parent of the Demon requires being strong, brutal, and having brains!” - Oga Tatsumi 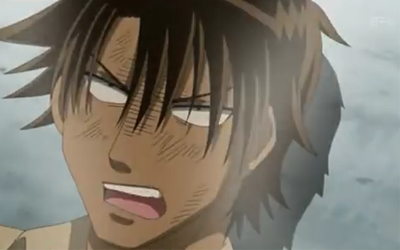 “I ain’t lettin’ you set even one foot past here.” - Oga Tatsumi 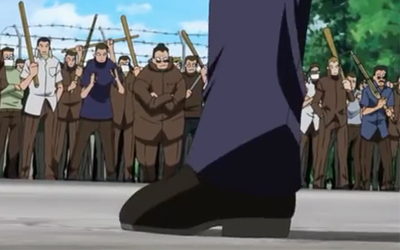 “The tougher it gets, the less a man should cry. Do you know why? Because tears wash away the pain and suffering. But those emotions become weapons when you truly need them.” - Oga Tatsumi 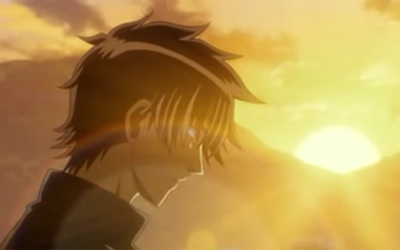 “I won’t punch people! I won’t make them grovel before me! Thus, I will be what people call a super nice guy!” - Oga Tatsumi 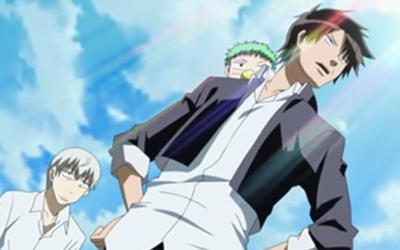 “Watching your friends get done in without doing something? That’s not being a man at all!” - Oga Tatsumi 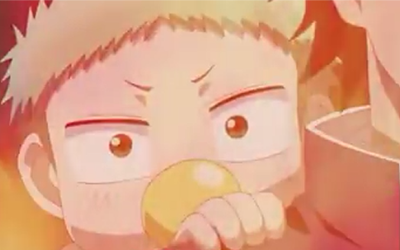 “Let’s do this ‘studyin’ for a test thing.” - Oga Tatsumi 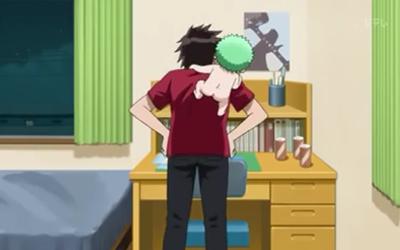 “When you want to cry, laugh it off! That’s what being a man is, got it?” - Oga Tatsumi 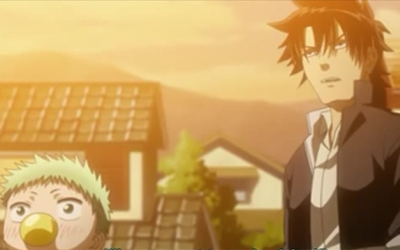 “Men are all about guts!” - Oga Tatsumi 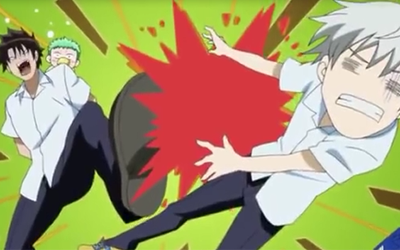 “Listen up, Baby Beel. When a man makes up his mind, he never ever changes it! You understand?” - Oga Tatsumi 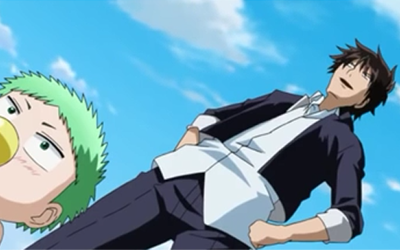 “Whoever gets the best marks on this assessment test will have the perfect combination of brawn, brutality, and brains!” - Oga Tatsumi 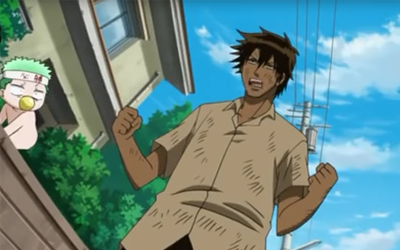 “I’m the only one who can deal with this guy.” - Oga Tatsumi 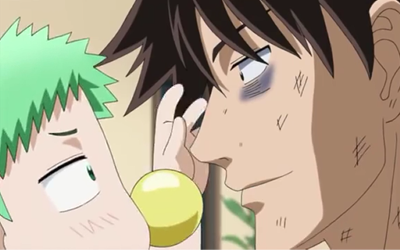 “A man can’t go crying so easily. Plus, you're a Demon Lord!” - Oga Tatsumi 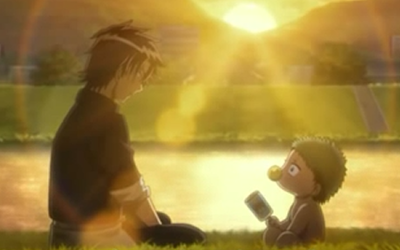 “Baby Beel, real men don’t cry ‘cause of a little pain! Show it! The pride of the Demon King’s heir.” - Oga Tatsumi 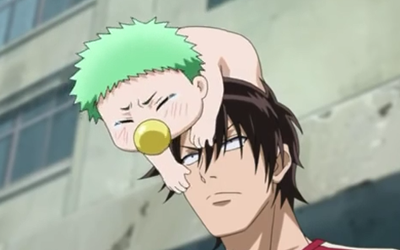 “A man must follow through on something once he decides it.” - Oga Tatsumi 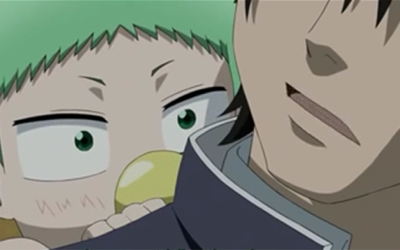 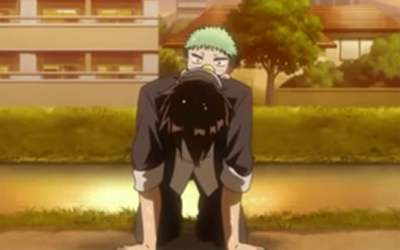 “It’s just not manly! If you got somethin’ you wanna say, then say it loud and clear!” - Oga Tatsumi 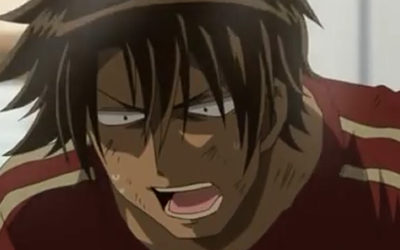 “Whether he comes back to me, or sticks to you… That’s… something he’ll decide for himself.” - Oga Tatsumi 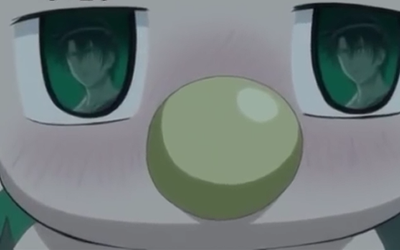 “I will be his horse and let Beel-chan feel what it’s like to be a king! Now, Beel-chan, on to my back!” - Oga's father 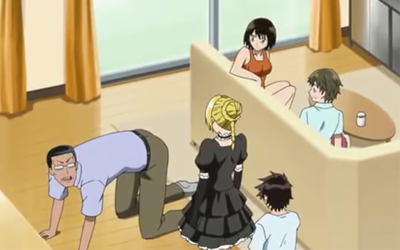 “Look at this, Beel-chan! This is a man’s secret weapon, the sliding grovel!” Those are the 20 Manly Quotes from Beelzebub!

To get more hilarious and/or inspiring manly quotes, and if you just can't get enough of Baby Beel’s cuteness, be sure to watch the series for yourself!