The Ultimate Question for the Pokemon XY Games: X or Y?

The song says “Gotta catch’em all”, but not all Pokemon can be caught, especially when you are faced with the dilemma of two versions of the same game with different rare Pokemon for each (Pokemon X and Y). This is a question that can only be answered by taking a closer look at both games. 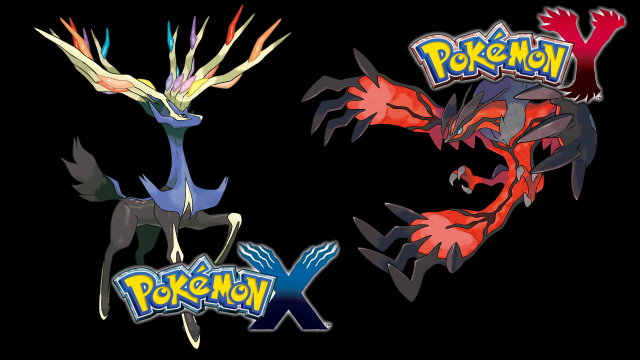 With each Pokemon game release, there is always a next to impossible choice. Do you buy both versions of the game to get both sets of Pokemon even though the games are similar, or do you choose just one and miss out? With Pokemon X and Y, released in 2013 for Nintendo 3D, the choice was very hard, with two exceptionally rare Pokemon fighting for your approval. So which one did you go for? Which was better? Let’s look at the stats for its main stars.

In the Pokemon X corner... 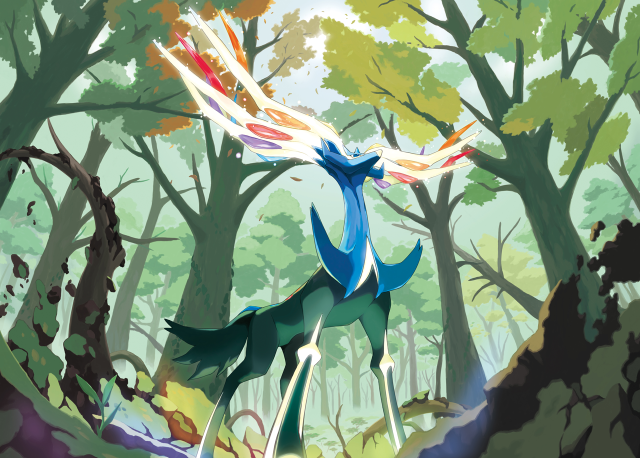 This is not one of Santa’s reindeer. This guy means business. Not only is it capable of everlasting life, it can also bestow this life force upon whomever it chooses. With high attack and defense, Xerneas is nearly immune to attacks from bugs and dark Pokemon, but it is vulnerable to poison and steel. His antlers light up in various colors, creating a protective aura. He is also able to make forests appear and is said to be born from a tree.

In the Pokemon Y corner... 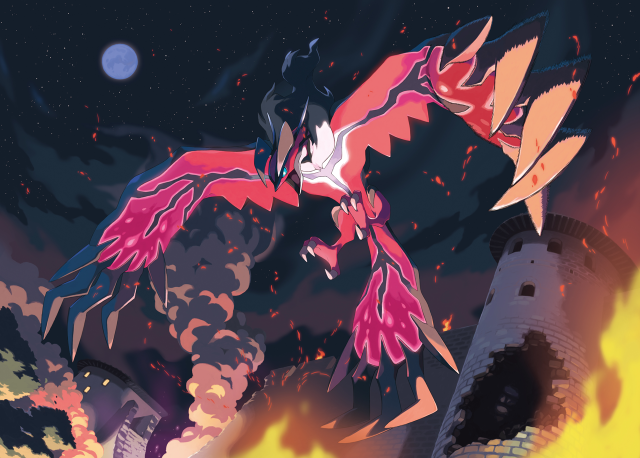 His stats are similar to Xerneas, but what Yveltal lacks in weight, it makes up for in height. In opposition to everlasting life powers, this angry looking parrot takes life away from other Pokemon to extend its own. Once at the end of its life, it will sleep in a cocoon for a thousand years before being reborn. Xerneas laughs in the face of psychic, ghost, and grass attacks, but avoids ice and fairy powers like his life depends on it. 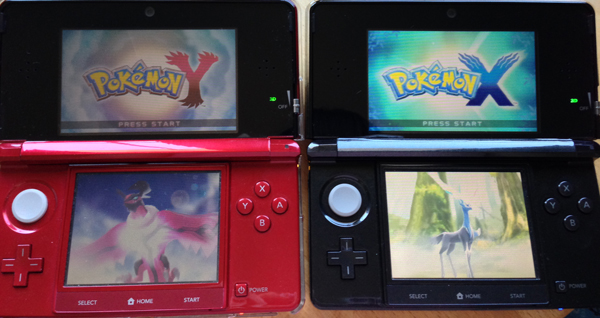 So faced with the choice, which did you go for? Did you go fairy style with X or were you called over to the dark side with Y? With games so similar, is it possible for one to be better than the other based on a few different Pokémon? As there is no correct path in life, there is no absolute answer to this ageless question. The decision is yours and yours alone. Good luck!