The OST of Highschool of the Dead

Ever wish you had a theme song when going into battle? The students in Highschool of the Dead do, and it’s been compiled for your listening pleasure in an OST. Let’s take a further look into the role of H.O.T.D’s music. 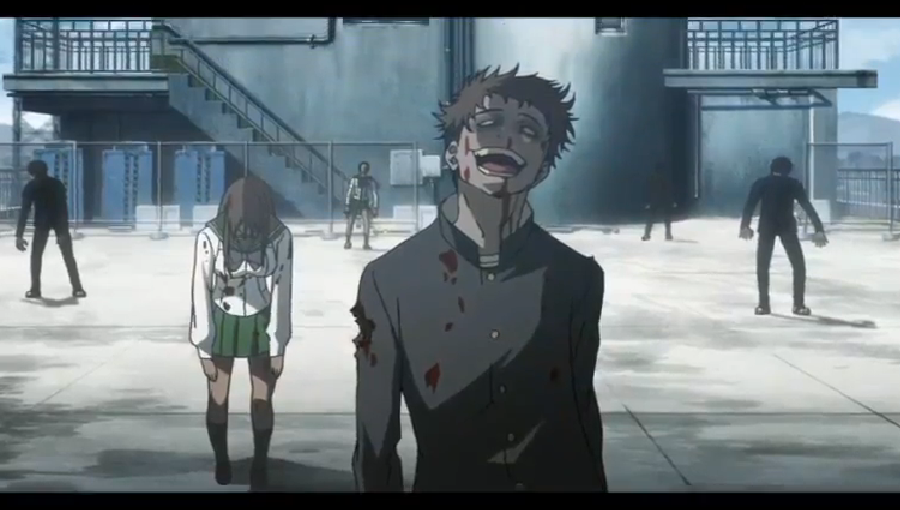 Highschool of the Dead started off as a manga series written by Daisuke Sato and illustrated by Shoji Sato. Although this manga is currently on hiatus, the first four volumes have been adapted into an anime. 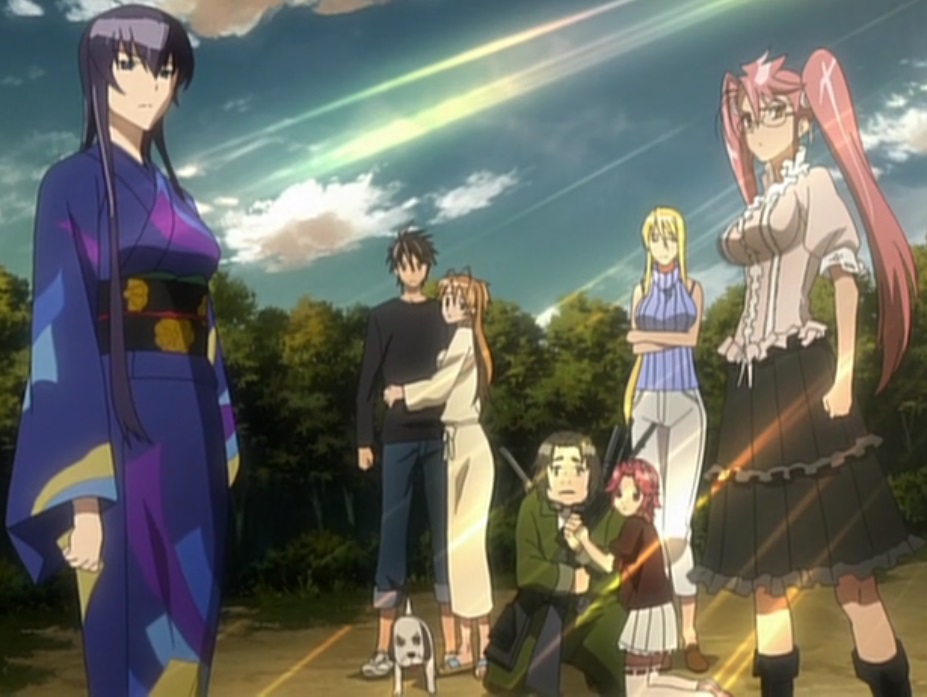 Highschool of the Dead is set in modern day Japan were a group of high school students are suddenly bombarded by an outbreak of zombies that are commonly referred to as ‘Them’. Their goal is to survive the zombie apocalypse while handling the threat of a collapsing society and the distortion of their own moral codes.

The closing songs differ for each episode but they all have one thing in common: they are produced by the singer/song-writer Maon Kurosaki. There is a CD out with Kurosaki’s ending songs for the original soundtrack, but another H.O.T.D original soundtrack was produced featuring the background instrumental music in the anime. Our focus will be H.O.T.D's instrumental OST. 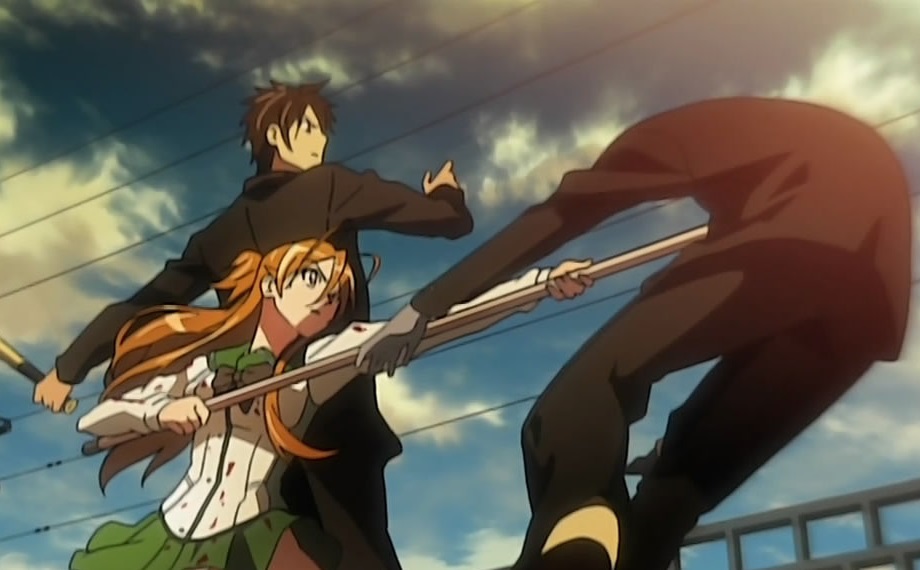 Naturally, the melody of Pulse is not what you want to hear, because you know something bad or scary is about to happen. Just listen to those ominous tones! But in case a zombie is on the way, Highschool of the Dead's survivors Rei and Takashi will have your back. 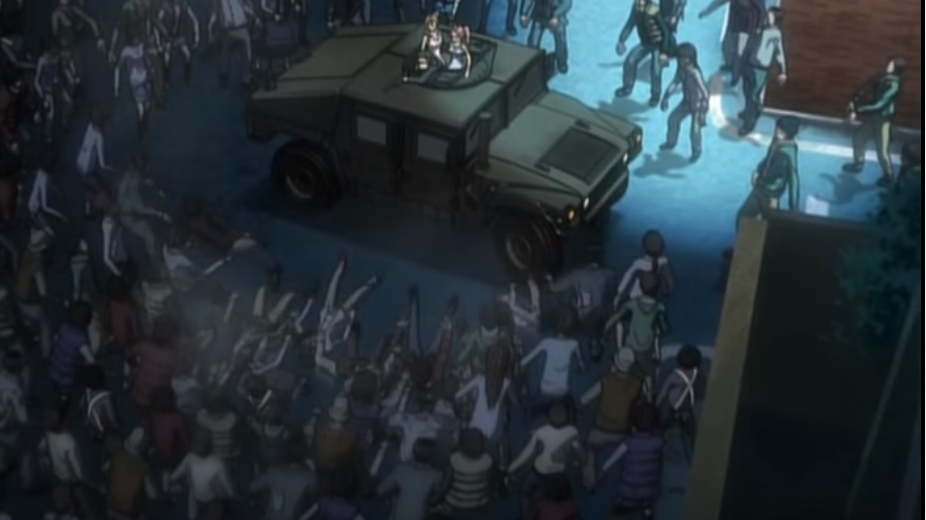 After a little bit of rest away from a world plunged into chaos, its time to get moving. Nothing says 'get a move on' like Pursuit with its impatient melody that gains in momentum throughout the piece. 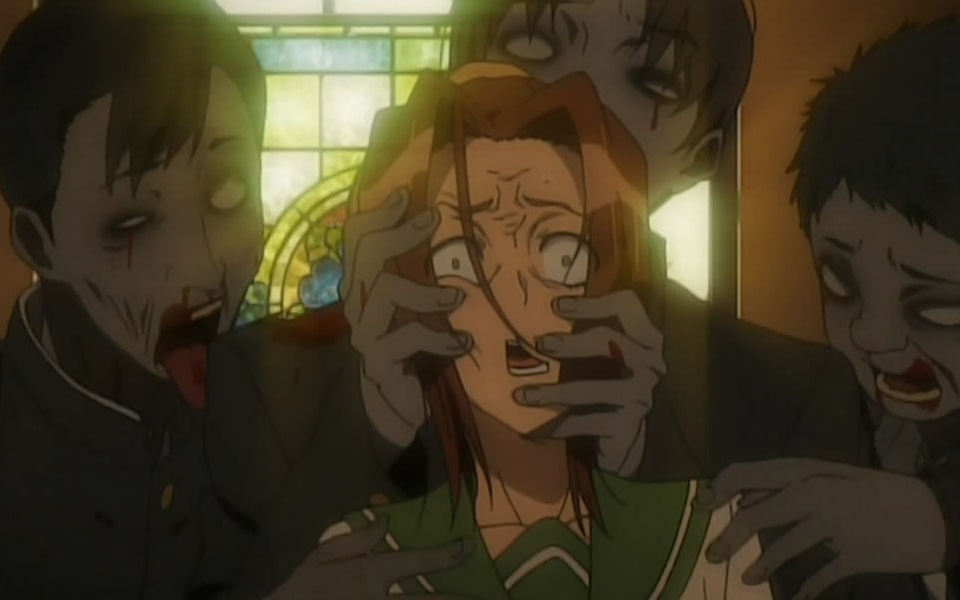 Reality can be harsh, as presented by A Friend's Death. This song creates a solemn atmosphere that accompanies memories of the good times until the bitter end. 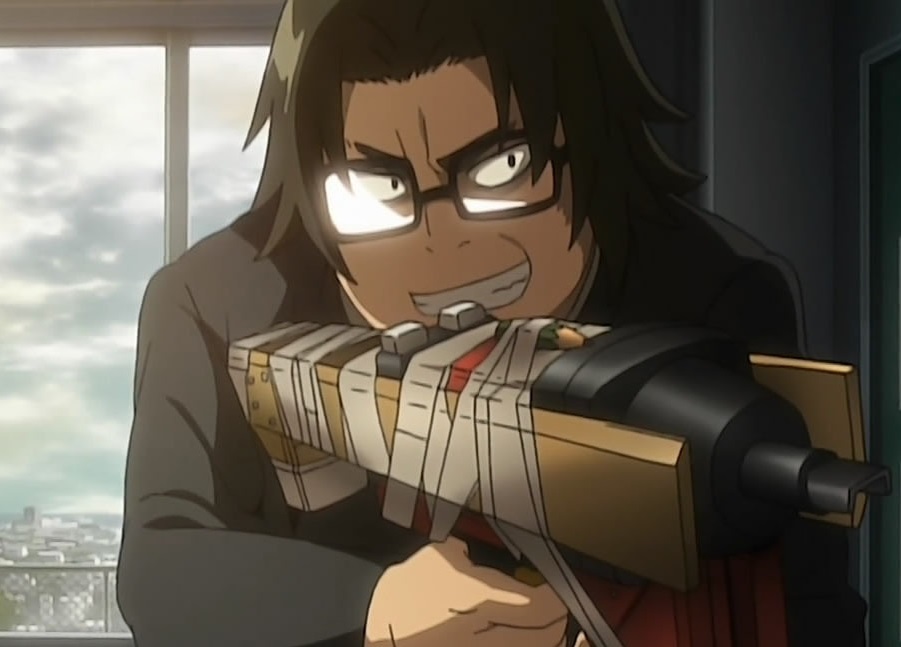 It's time to come up with a plan. Whether the zombies are starting to approach, or if they have you cornered, a plan of action is needed. Time to get those neurons fired up with Miracle Brain in order to make it to safety. 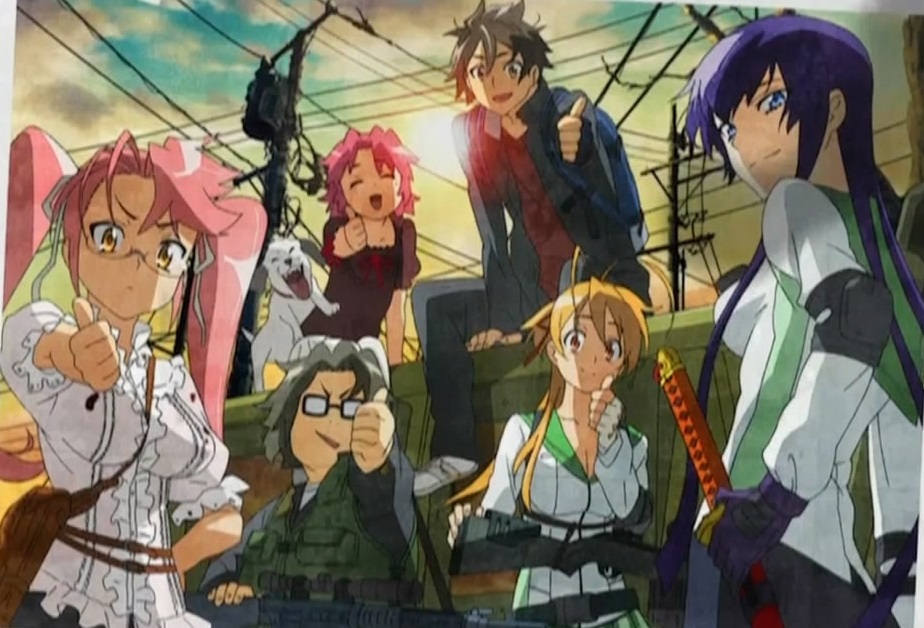 So, maybe this zombie filled world isn't so bad after all. Only a song like Requiem could convince you of that with its soothing melody and uplifting tones. One could say the song almost sounds angelic.

The five songs mentioned above only give a glimpse into the OST and how each song has a different perspective to offer in Highschool of the Dead. Some songs offer the feelings of despair and anxiety (Creeping Ones), while others offer as much of a 'happy' side (Alluring Women) as possible with this horror genre.