Redline works great as mindless entertainment, but with its racing cars and wild robots, it also constructs a metaphorical love letter to the process of animation. Join us as we explore the extravagant cars and subtle message portrayed throughout the film. 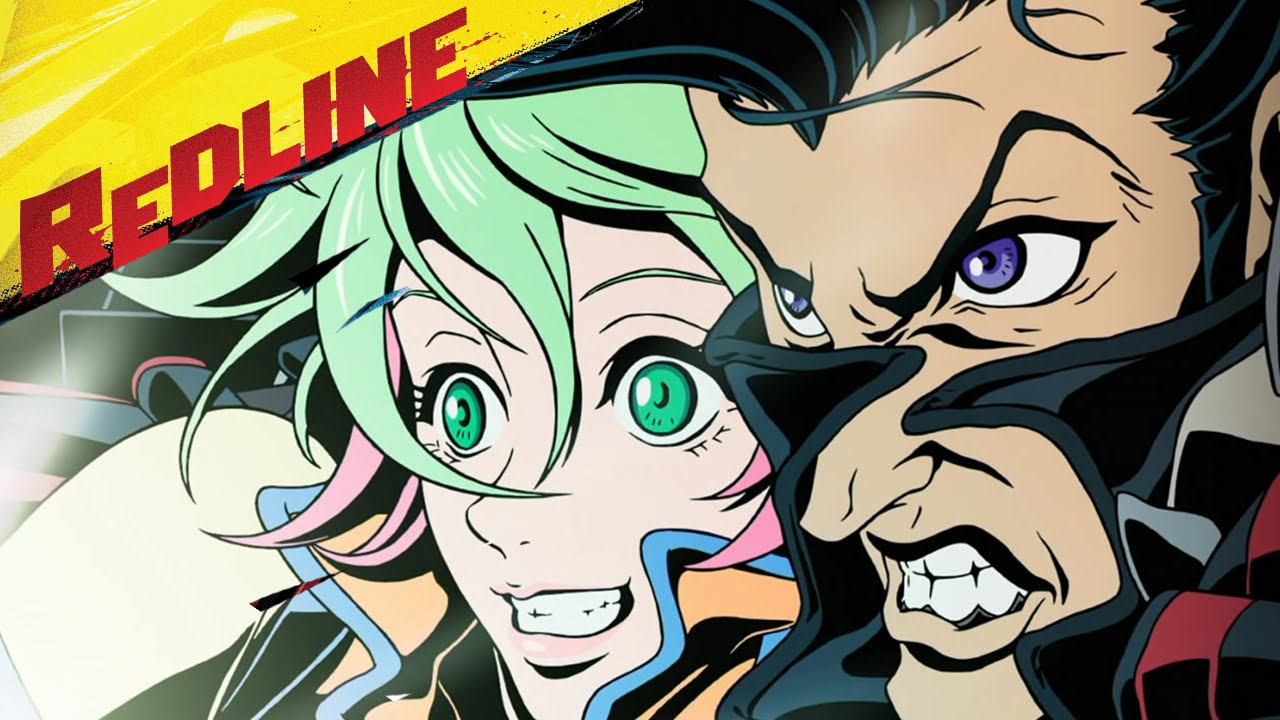 Takeshi Koike's Redline is an undeniably enjoyable movie, with stunning animation, wacky characters, fast chases and groovy music. But it's not talked about that much, perhaps because there's a perception that it isn't worth talking about. Simple as the story is, though, there is a layer of resonance to it that's often overlooked. While the movie works great as a roller coaster thrill ride, it also functions as a metaphor for the state of animation. The style is its substance. 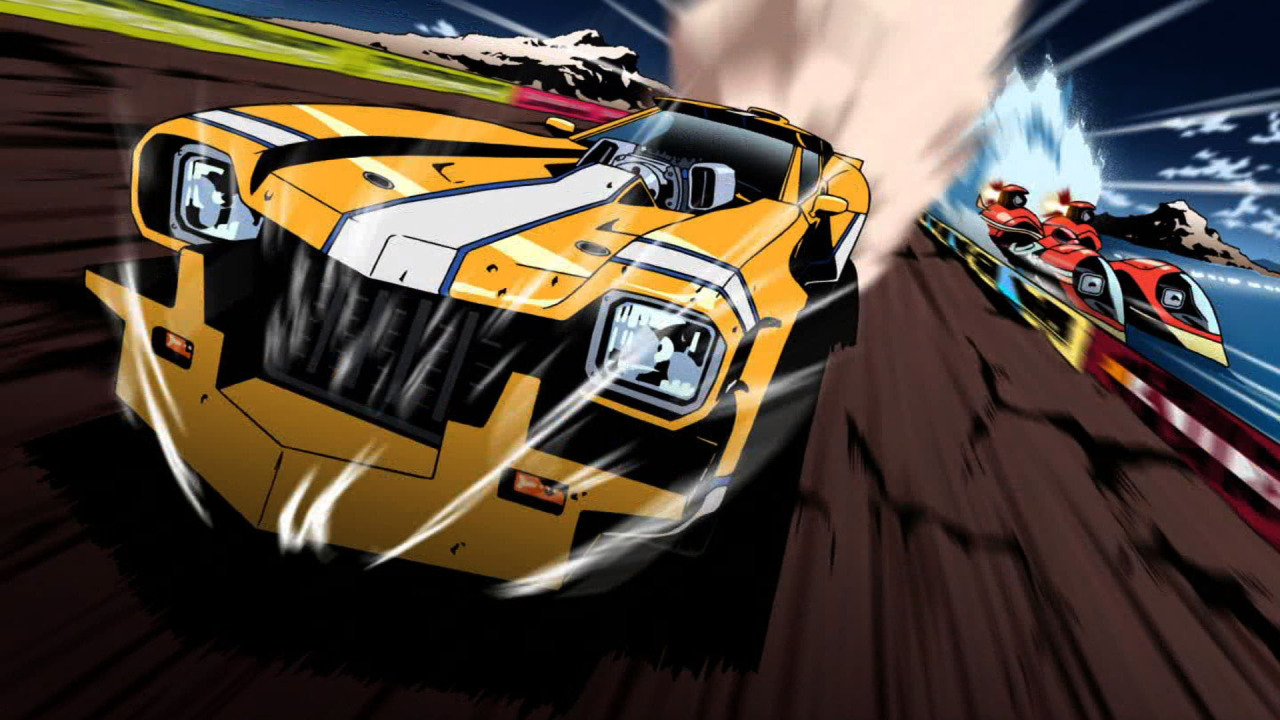 The first title card is the key to deciphering the film's meaning: "In the far distant future, when cars are being replaced by hover cars, there are fools who carry on racing with a vanishing spirit." The distinction between old-fashioned cars and hover cars isn't discussed elsewhere in the film, but this becomes the film's main visual shorthand for its themes. The racers in the Red Line and Yellow Line races drive cars of varying technological levels. And then there's Sweet JP, whose Trans Am is the most decidedly old school, with only minor high-tech modifications necessary to get ahead.

Now replace "old-fashioned cars" and "hover cars" with "traditional animation" and "CGI". There's the story of the film's existence. 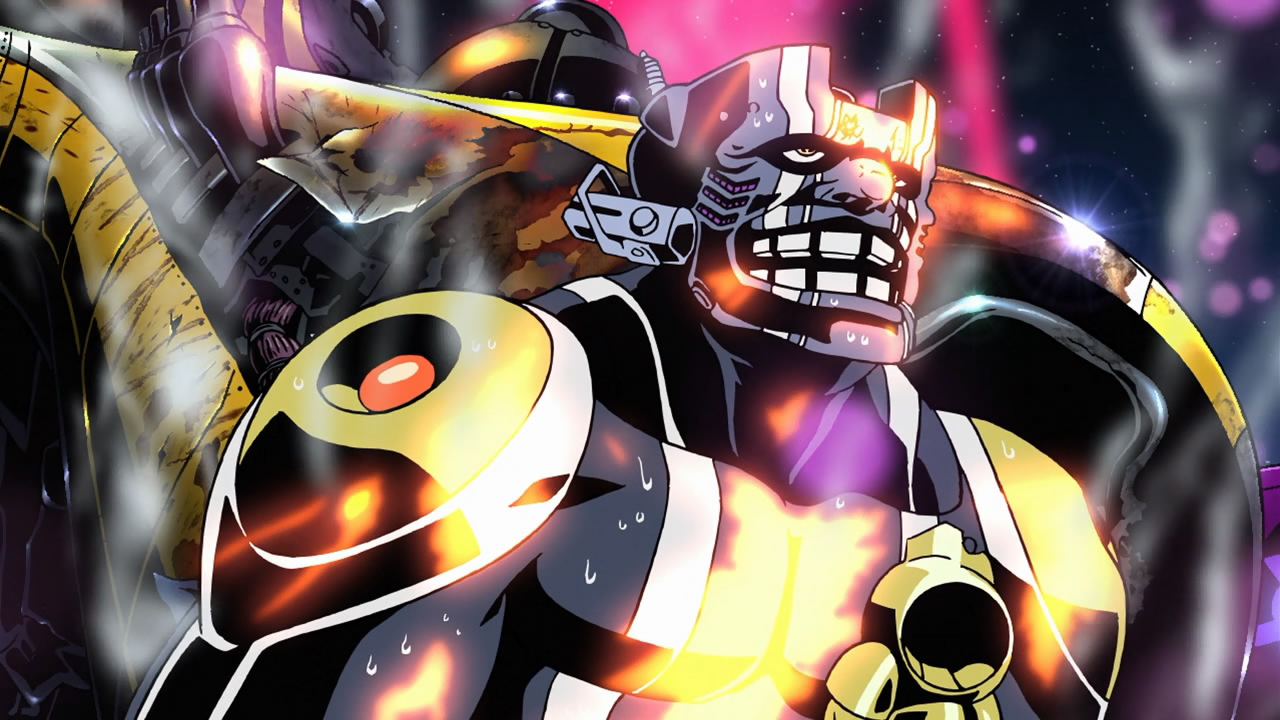 Japanese animation hasn't embraced computers to the extent that American animation has, but CGI has had an increasing presence in anime. Most anime these days use a number of CG shortcuts, particularly when it comes to animating vehicles and other mechanical effects. As JP's car proves, Redline isn't entirely without high-tech enhancements. As has been standard for all mainstream anime since 2000 or so, Redline was colored digitally rather than on cells, and there even appear to be some CG particle effects. But the cars, however, are meticulously hand-drawn, a throwback to the big budget productions of the '80s anime boom. Koike and the folks at Madhouse care for their art form and don't want to become obsolete, even if the world seems to be moving on. In the robotic villain Machinehead, we can see their fears of an animation industry that's become mechanical and soulless. 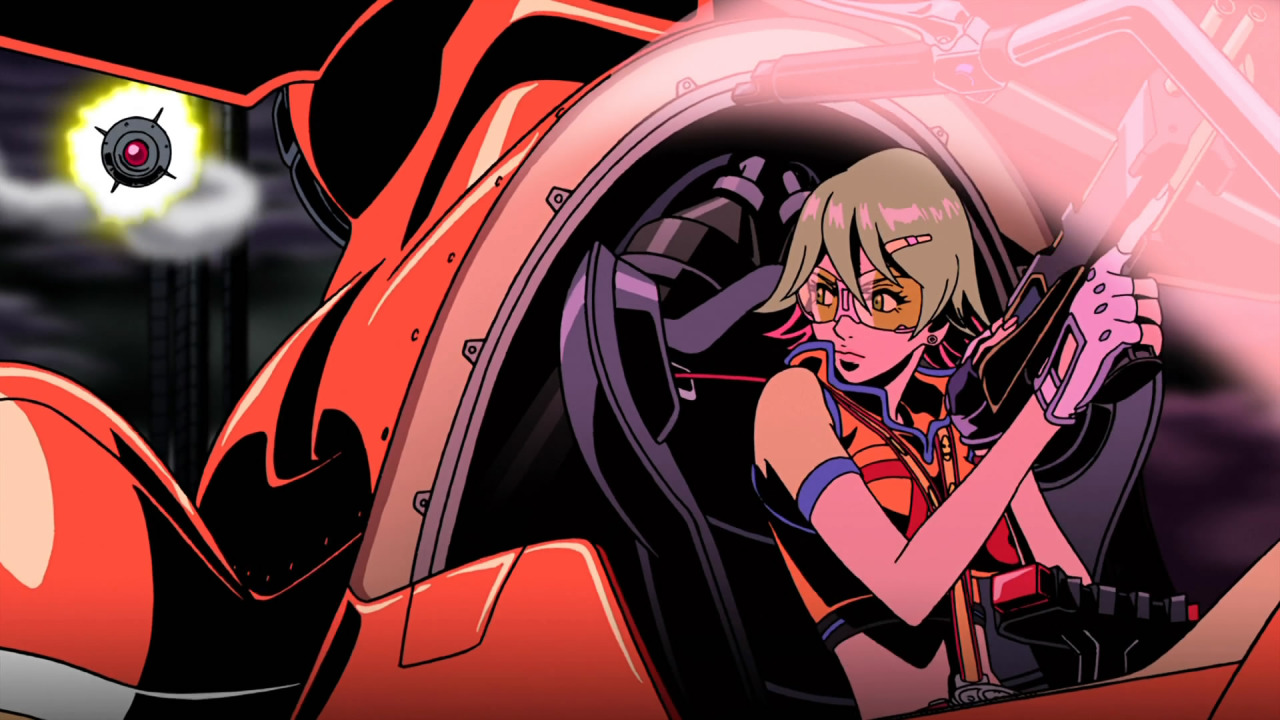 Yet they're not Luddites, opposed to the possibility of the new. Sonoshee has been driving a hover car since childhood, embracing technology but not at the expense of spirit, and in the end, she and JP work together to win the Red Line. JP's car gets utterly destroyed in the process, but in a blaze of glory. Madhouse lost money on Redline and hasn't made a work of traditional animation as ambitious since. But that Koike got to make it at all is cause for celebration, and if the future must abandon the old ways, we can hope it's more Sonoshee than Machinehead. 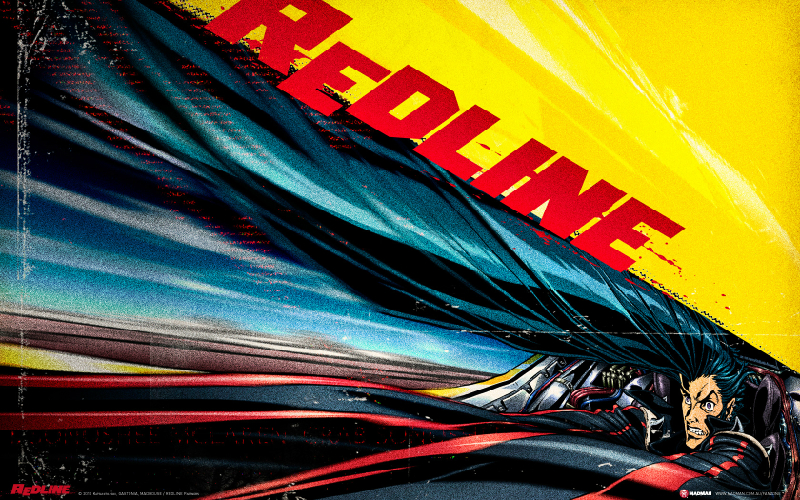