The B Gata H Kei Opening: Sexy Has Never Been so Sweet

A lot of anime tend to portray their female characters as shy and naive, but not B Gata H Kei. The protagonist, Yamada, is concerned with whether or not she'll be able to reach a certain "magic number". The steamy, yet cute, opening serves as the perfect gateway to the series! 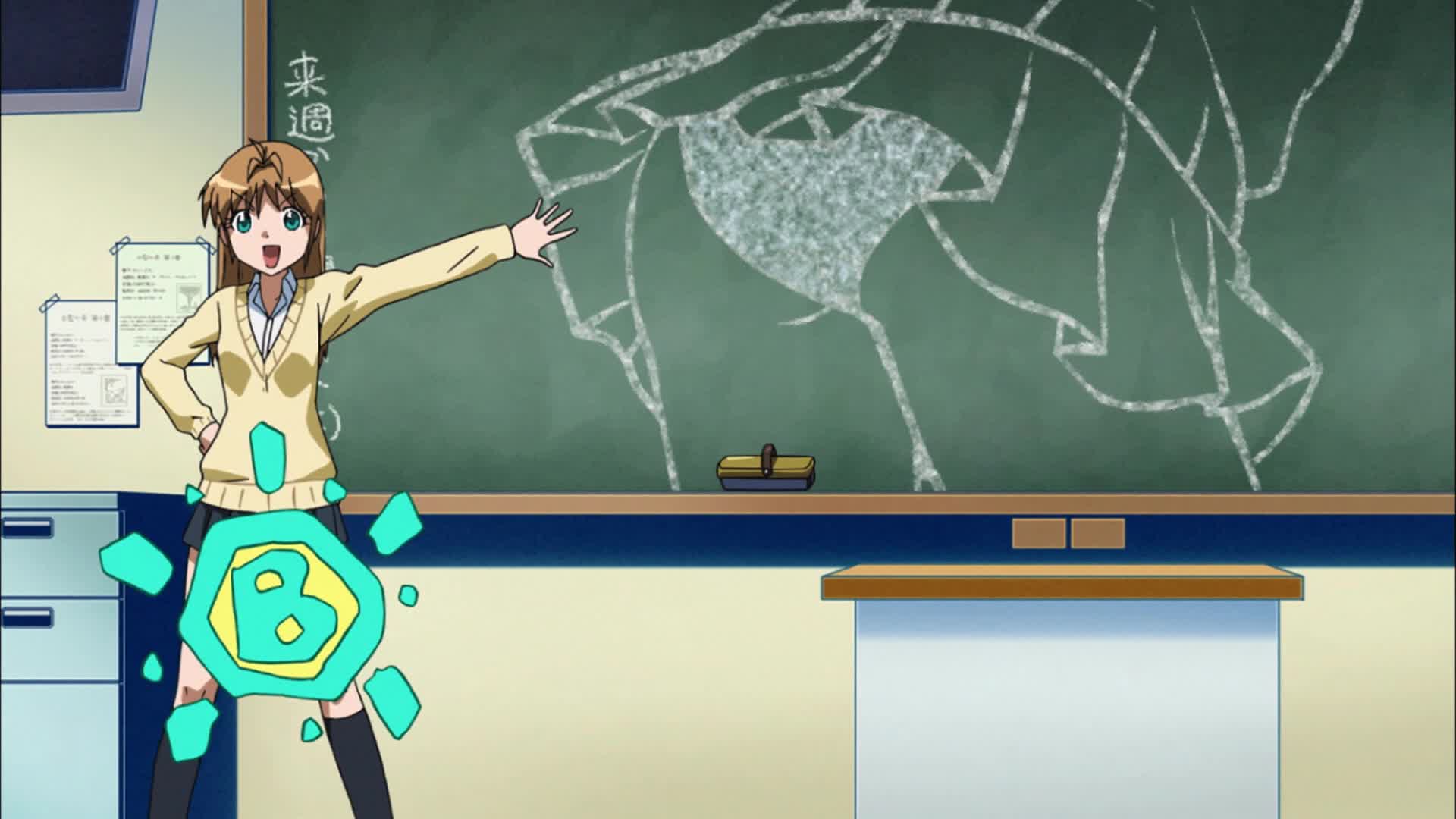 There have been countless stories about teenage boys clumsily working their way through relationships with the opposite gender, with the boy usually enlisting the help of his friends to try and bed a girl he is infatuated with. That is not the case with B Gata H Kei. It's the story of Yamada, a fifteen year-old high school girl who has set a goal of doing the "dirty deed" with 100 boys. She may not have the typical awkward troubles of her male counterparts, but she will stumble in her quest in many of the same ways.

The opening attempts to set the table for what's to come with an interesting duality. Visually, it harbors elements that one would expect of a show that is concerned in portraying the sex life of a high school girl. There are shots of Yamada giving an eyeful of cleavage to the camera, standing in front a chalkboard with a panty shot drawn on it that transitions to her playing a woodwind instrument as she winks at the viewer, and finishes off the sexy aspect with her laying in bed a night while wearing a negligee. 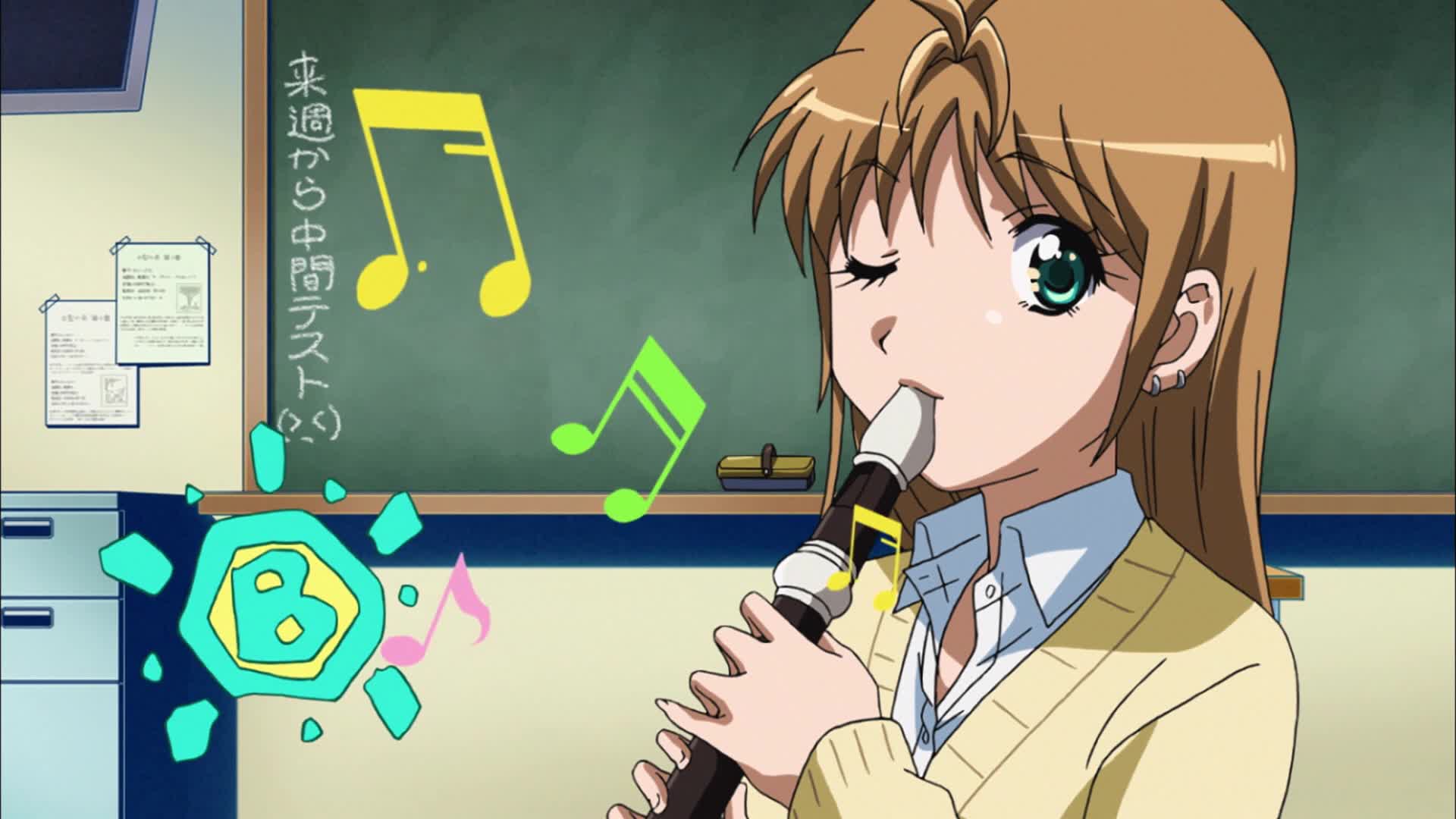 It strikes a balance with scenes that wouldn't be out of place in a more common anime with a high school setting. Yamada can be seen looking into the distance as classmates are completing their school chores, spending some time at the aquarium admiring the exotic fish, and laying down on a hill and looking up at the sky. There are also shots of her friends and classmates having fun and spending time with one another, doing things that wouldn't be out of place on a normal teenager's Facebook page or Instagram account. 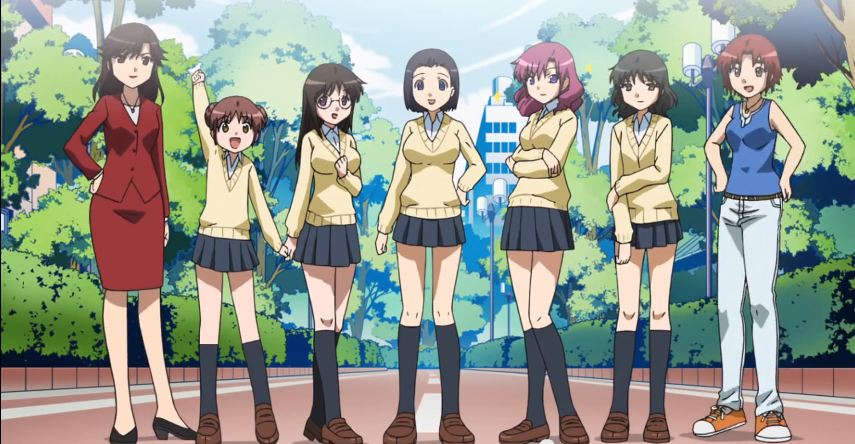 The lyrics also add to the sense of balance. The chorus includes the lines, “Love should be taken slow, hurrying it is a no-no!” and “But why else would my heart go pitter-patter when you smile?” These lyrics hint that maybe the story is more than just a story about a girl wanting to score 100 one night stands, with a possibility that Yamada has become smitten with one boy in particular and will have to sort out her feelings for him. This thought process is reinforced with the lines: “Am I already really head over heels?” and “I love you! (Maybe baby!).” 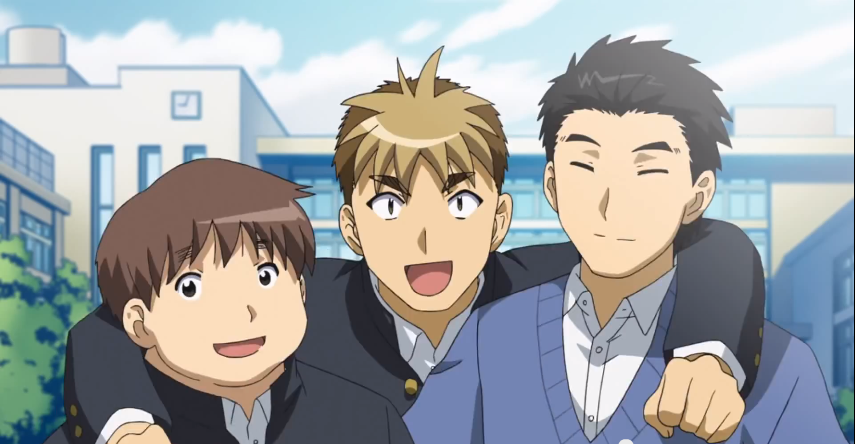 B Gata H Kei is the definition of NSFW with a premise that is sexually charged and probably cringe worthy for a lot people. The opening teases with images and lyrics that suggest there is definitely more to the story, though. Watch and find out!