So we've learned that alot of members on this forum are introverted.

My fellow introverts I want to ask you why you don't socialise more in real life.

Growing up I was a happy kid who easily made friends. But at parties I saw that people could dance really well and I didn't practice dancing at home so I would never dance and just stayed back. Later on I would just say to people, "I make music. I don't dance to it." I guess this was the first hint that I was becoming introverted. Then I picked up video games and playing the piano but I still hada pretty active social life. At that point it was balanced 50/50 introversion / extroversion. I was confident at school. Self-confident. I was happy to be on my own. I was happy to be with the nerdy kids. I was happy to be with the popular kids. My close circle of friends just happened to be the ones who lived along my route walking to and from school. But I could hang with anybody and I approached girls for relationships.

In my college years people started getting more serious. I was really passionate about music and relationships and my friendships were important to me. But I was becoming my own person and setting more boundaries and time for myself.

In uni things really began to change. Moving away from home and traveling more. I began to see life outside of my bubble and began to question things alot more. I became much more thoughtful than I was before. I used to look up at the clouds alot and look at the trees and just think about life and how different things were for people all around the world.

I began to get more annoyed by my friends always wanting to be around me. More annoyed at people eating into my alone time. And I was talking less on the phone.

Then social media really started to take off and I got into online gaming. And I thought to myself, "This is it. This is the real fun. Being around my friends brought many happy memories but now I can really organise my fun and minimize annoyances."

Then I joined the military and I was the only black guy at my base. Not just that but I was the only non-white british person at the base for three and a half years. That brought its own problems. I was the center of attention alot of the time. Back in my college days I loved being the center of attention. But now I wanted to blend into the background but I couldn't. And even though there were alot of great people I was working with and some who shared my interests and hobbies I just felt like I just didn't fit in no matter what. So I decided to leave.

Now I am happy having my fiancee as the main person in real life that I share with. And my old best friend from my school and college days is now someone that I just meet up with for special occasions. Now I see friends as people online who come and go. Alot of times I am the one who comes and goes. Take Destiny for example. I went in there and formed huge clans. Then when I got bored of the game I left it all behind me and started over in another community. I'm a roamer now. A lone traveler. A nomad. I go here and there online and meet people and make friends and then I disappear or the community itself disintegrates and is pulled out like a rug from beneath us. 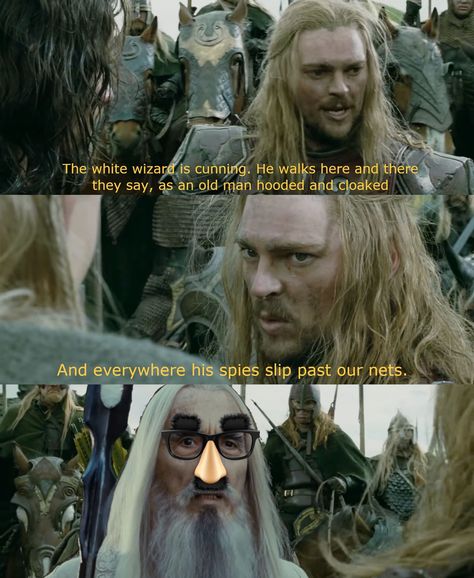 So in other words - I am introverted because I chose to be. It isn't that I am socially inept. It isn't social anxiety. If people understood me more and were more interesting to me then I would want to talk to them. But most people in real life I meet just make small talk and like things like football and drinking at the pub or just gossiping about other people. I can't take that. I need to be entertained. I need to be challenged. I need that dopamine. And I need for people to not always be asking me for help and for favours. I have had to learn to depend on myself and anything I want I have to work hard for it and sacrifice for it. Nothing has ever been handed to me. This is why I like characters like Edward Elric btw.
I also don't like how people try to put me in a box. I do alot of things. I hate when someone at work finds out I have say cats for example. Then everytime they see me they ask how are the cats. I'm like the cat guy to them. And if I happen to mention that I am going to the gym they seem surprised. "Oh I thought you just liked cats!" Seriously?
Or if I say I like video games they are shocked when I say I have a girlfriend. Or if they are someone who sees me at the gym all the time they are shocked when they see me with a novel in hand.