Jul 10, 2017 8:46 PM
Portfolio
I havn't made any cards since 2017 or so because i've been quite busy with real life and making them takes more time than one might expect because of the amount of people that request them, to be honest none of those cards reflect my current level of photoshop but here you go anyways.


The first club i have ever made cards for. This was also my very first time using photoshop and i had no idea what i was doing so they're quite subpar in quality imo. I also didn't know the character's name at the time so i just named it baseball saber instead of MHX haha. 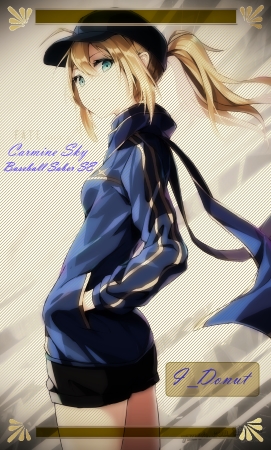 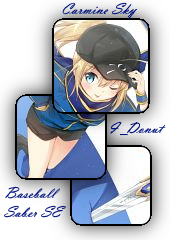 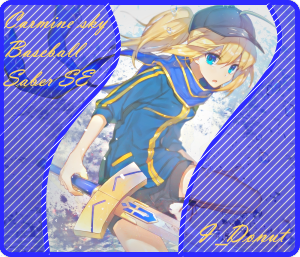 Card Dreamland was the very first club I became staff for I wanted to try and actively make cards back in the days. I ended up stopping fairly early because of real life reasons. 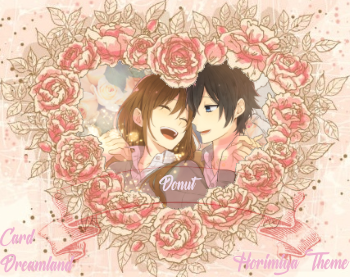 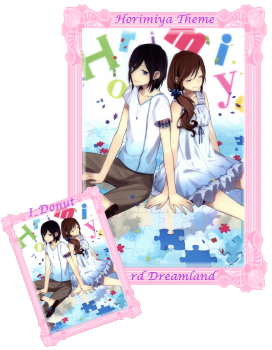 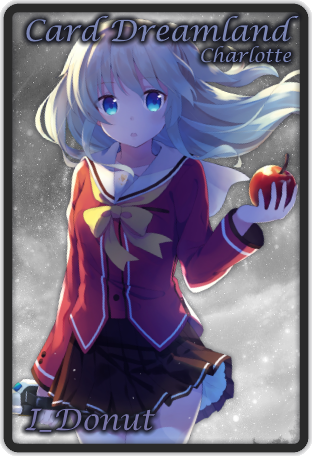 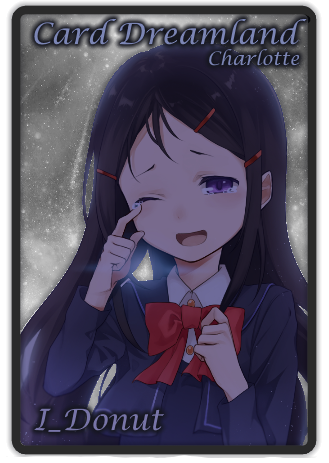 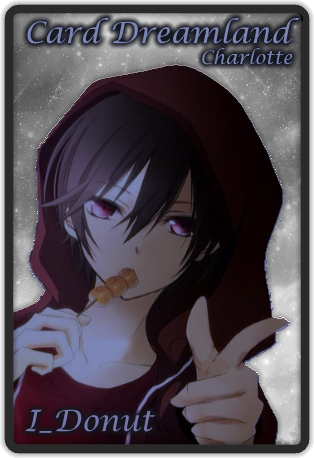 Those are cards I've made privately for friends or on requests, more often than not they're of a higher quality than the cards for clubs because i put quite a bit of thought and effort into them and cater them towards one specific person. I still havn't made any since 2017 though. 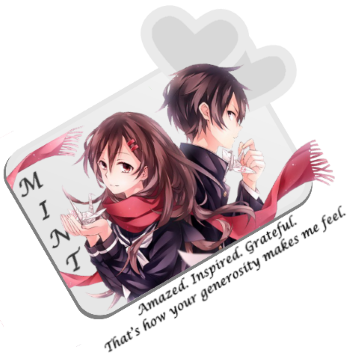 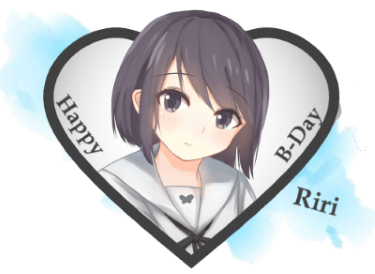 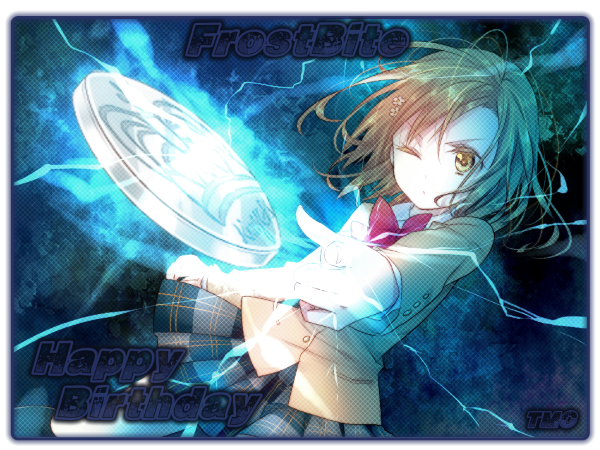 Well those are the banners i use when delivering cards for clubs I've only made one yet but maybe i'll make more in the future.. 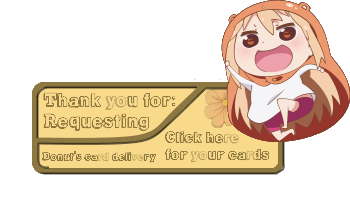