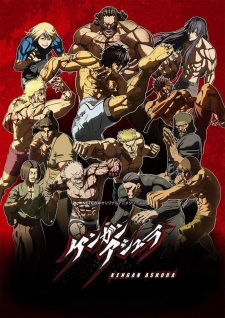 Business deals are usually made through meetings and contracts; but in the world of Kengan Ashura, businesses resort to other means to make their decisions: by hiring gladiators. Yabako Sandrovich's Kengan Ashura depicts a world brimming with action, violence, and martial arts—one where powerful gladiators have fought in grand arenas since the Edo Period to settle the disputes of wealthy businesses and merchants. Ouma Tokita, who is nicknamed "The Ashura," is a fighter trying to prove himself as the strongest. Hideki Nogi, a member of the Nogi Group, hires Ouma to fight for him and makes Kazuo Yamashita, an average middle-aged man, his manager. The duo is thrown into fights facilitated by the Kengan Association. Their journey will be full of ruthless battles with other fighters aiming for the same goal. Do they have what it takes to be the best? [Written by MAL Rewrite] 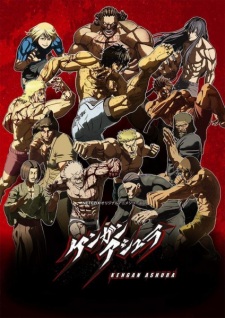 Second half of Kengan Ashura. 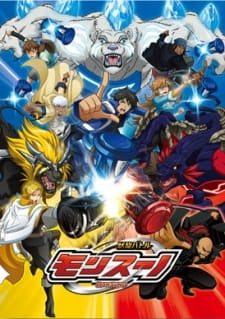 Chase Suno and his friends, Jinja and Bren, are on a search for Chase's father, Jeredy Suno. However, they soon become involved in something else upon reaching their father's lab and becoming involved with an organism known as Monsuno. Chase, choosing to side with his father's work, denies S.T.O.R.M. access to the Monsuno and escapes. They are now on the run from the military organization, S.T.O.R.M., while still looking for Chase's father. However, a mysterious organization also has his eyes set on Chase and the group's Monsuno. (Source: Animeultima) 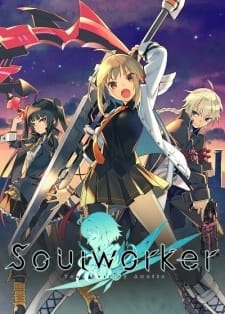 Lion Games' Korean online role-playing game Soul Worker is inspiring an anime that will be streamed online. The publisher NHN PlayArt made the announcement at a press conference marking the completion of the game. The press conference showed an animatic preview and the storyboards for the anime. (Source: ANN, edited)